“Working in banking has encouraged me to upgrade my data knowledge” 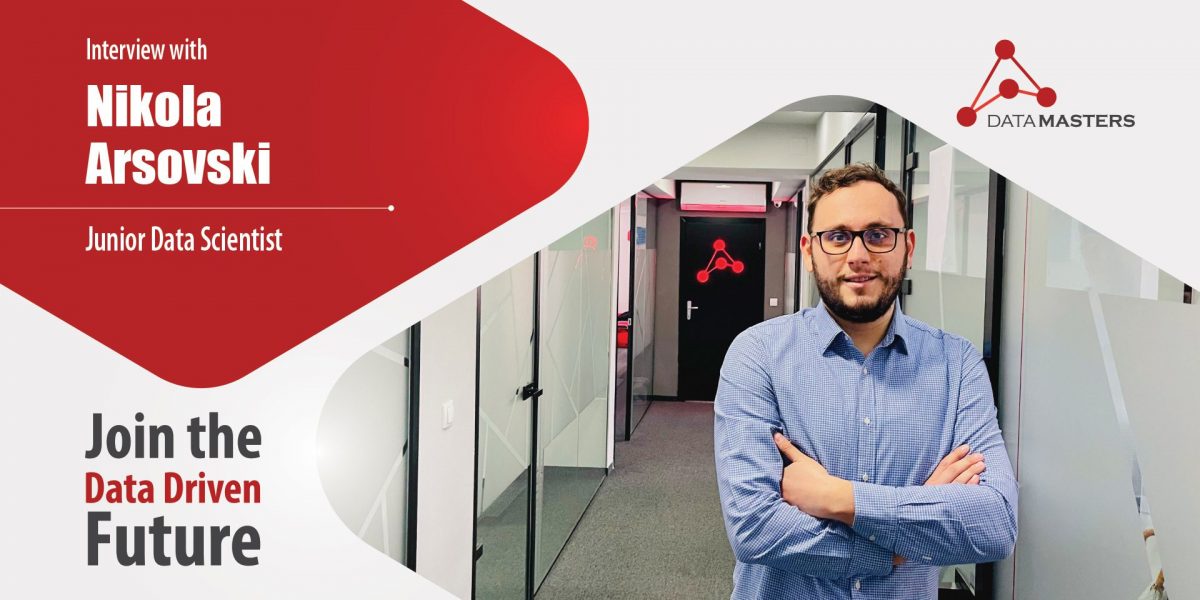 Nikola Arsovski is a new member of the Data Masters team and also a great example of how Data Masters builds talents through the Academy. Nikola has a prior working experience in the banking sector, but his desire to use the potential of the data he works with has motivated him to enroll in the Data Science Academy where he graduated with great success – his team under the leadership of his mentor Marko Pajkovski had the best-prepared project, and Nikola as an individual that showed exceptional interest and results at the Academy, received an employment offer from Data Masters.

We talked with him about the role that the Academy played in his career, as well his vision about the future of banking in terms of data analysis and data usage.

By education, you are an economist, and prior to your arrival in Data Masters, for more than five years you have worked in the banking sector in two different job positions – analysis of financial reports and as an FX dealer. How would you summarise them, especially the part about working with data?

Both job positions are different by nature and by the scope of work, but in both cases, it includes working with data on a daily basis. Whether it is an analysis of key indicators of the bank’s operations or the performance of a particular department, an in-depth and comprehensive analysis is an indispensable part. When it comes to analyzing financial reports the monitoring of the main indicators that reflect how the bank works are mandatory, but it also includes following the smaller segments in every part of the bank’s structure.

Compared to this, when we are talking about the FX market, other parameters are taken into account such as trading volume, market rates, interest rates, etc.

You say that working with data motivated you to see that there’s more to it or, in other words, that it can be used much better, which led you to decide to enroll in the Data Masters Academy. What did that process look like for you?

The need to make decisions/conclusions based on analysis was the main “trigger” that got me interested in the topic and made me get acquainted with it. In my work, I came across different situations in which it was necessary to draw conclusions based on previous analysis. At the same time, the lack of technical knowledge and limited opportunities made that process and the daily work more difficult for me.

Often this way of working leads to incomplete or wrong conclusions. These situations motivated me to become interested in Data Science. I have made the decision very easy because, for me, it was like a natural next step. Of course, prior to that, I got introduced to what it means to work in the field of Data Science/Data Analysis so that I can make the best decision for me.

You point out that one of the most frequent questions you have received is whether it’s possible to learn data science without previous experience in coding. With what foreknowledge you’ve enrolled at the Academy, and what is your recommendation to those who are skeptical about learning to code?

I’ve definitely had the same dilemma. My knowledge of tools was limited only to EXCEL, and to be honest, I was scared to face the unknown part of working with more advanced tools. Of course, my educational background in mathematics and statistics, as well as my work experience in finance were helpful. I have to admit that the help and the approach of the lecturers made this transition easy for me. From this point of view, I would say that for anyone who is interested and dedicated to work and learning, this area should not be a “stigma” at all.

The project “BANK MARKETING CAMPAIGN – OPENING A TERM DEPOSIT” on which you have worked in the Academy with Kosta, Todor, and Ivan, under the mentorship of Marko Pajkovski is part of the marketing/banking domain. Tell us more about the project and the conclusions from it.

The project was interesting, and I can say that it was a personal challenge because it was about a banking topic. The data was from a previously conducted marketing campaign promoting bank deposits. It was extensive and contained several aspects of the campaign (for example client’s occupation, their bank account balance, age, whether they use loans, etc.), as well as information on whether the campaign was successful, or in other words, whether the clients left a deposit or not. Our goal was to create a statistical model by using technical tools that will predict whether the campaign will be successful even before the client is contacted. By using this model in the future, it would be possible to make more successful profiling of the clients targeted through the campaign, as well as an optimization of the campaign’s expenses.

It was interesting to see that it was almost impossible to draw useful conclusions about which people would be a good target only by using simple analysis and visualization of the data. Therefore, it was necessary to use all techniques and methods for data processing so that our final model could be as accurate and reliable as possible. I must emphasize that the help from the mentor who successfully guided us throughout the project was very useful. Although the whole process was quite challenging and required a lot of effort, I still think that all of the team members were satisfied with the outcome of the project and the way it was conducted.

The academy undoubtedly serves for knowledge transfer, but are there any other lessons you have learned through completing the Academy?

As I pointed out, I got the inspiration for the Academy from my previous banking experience. Although banks, insurance companies, and other financial institutions are some of the first examples that come to mind when it comes to Data Science, there are still many other areas where this science is applicable. Through practical examples during the lectures, I had the opportunity to get acquainted with the specific application of this knowledge in various fields. I have been particularly interested in its use in medicine, specifically on how to detect or prevent several conditions, especially those that are difficult to detect. One of the things that caught my attention was the ability to analyze photos of patients, which complement previously collected data.

The interest in a career change, especially among people with economic backgrounds is increasing. What is your point of view on this subject? Does having domain knowledge can be an advantage, and in what way the non-formal education encourage this change?

I agree that we are witnessing this more and more often, but I do not see this as a career change but perhaps an upgrade of the existing one. The economic sciences represent conclusions drawn from every aspect of this field. The very nature of these sciences is already a kind of overture and provides a basis for upgrading to Data Science. I think it is great that more and more people are deciding to take this next step because it will undoubtedly contribute to becoming experts in the field in which they work or would work.

Previous education and work experience are good fundamentals for professional development. In my case, they have helped me adapt easily to this new environment, and I think it is great that finally, such forms of non-formal education that are great for further training have emerged. The approach implemented in the Academy, based on learning from people who have experience and work in the field of Data Science on a daily basis, has proven to be great for my education.

Looking at the bigger picture, what do you think that banking will look like in the future under the influence of the modernization of the tools, especially in processing data?

As time goes by, I think implementing modern tools and statistical models is inevitable. The daily repetitive tasks will be automated. The manual calculations and analysis will be replaced by advanced technologies. However, I do not think a “Terminator” scenario is upon us 😊. Advanced statistical models can not make decisions instead of a person. The outcome of the models is information about the chance of a desired or undesired event, whether it is possible that the client will not repay the loan, withdraw а deposit, or leave the bank.

(In the future) I see the role of bankers as financial advisors. Although the decision-making will be optimized, the banker’s main task will be to direct the client to the optimal solution for him taking into account his condition. Of course, this will require advanced knowledge to know which solution is most optimal according to the client’s characteristics. It will result in having more satisfied customers, but also it will mean a better portfolio for the bank. 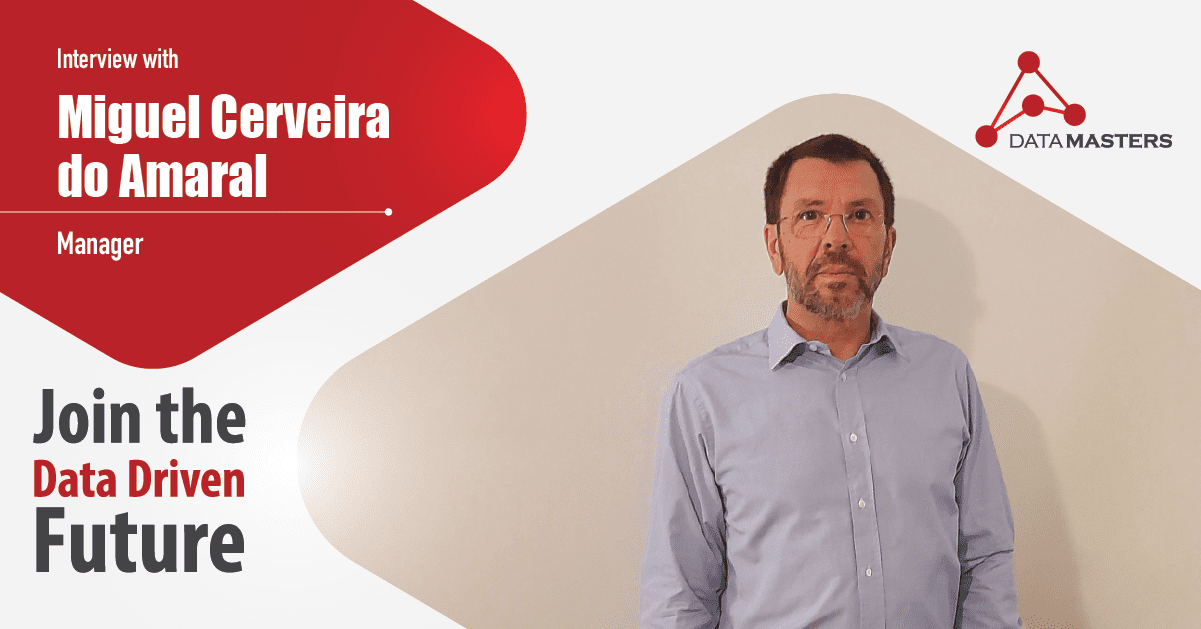 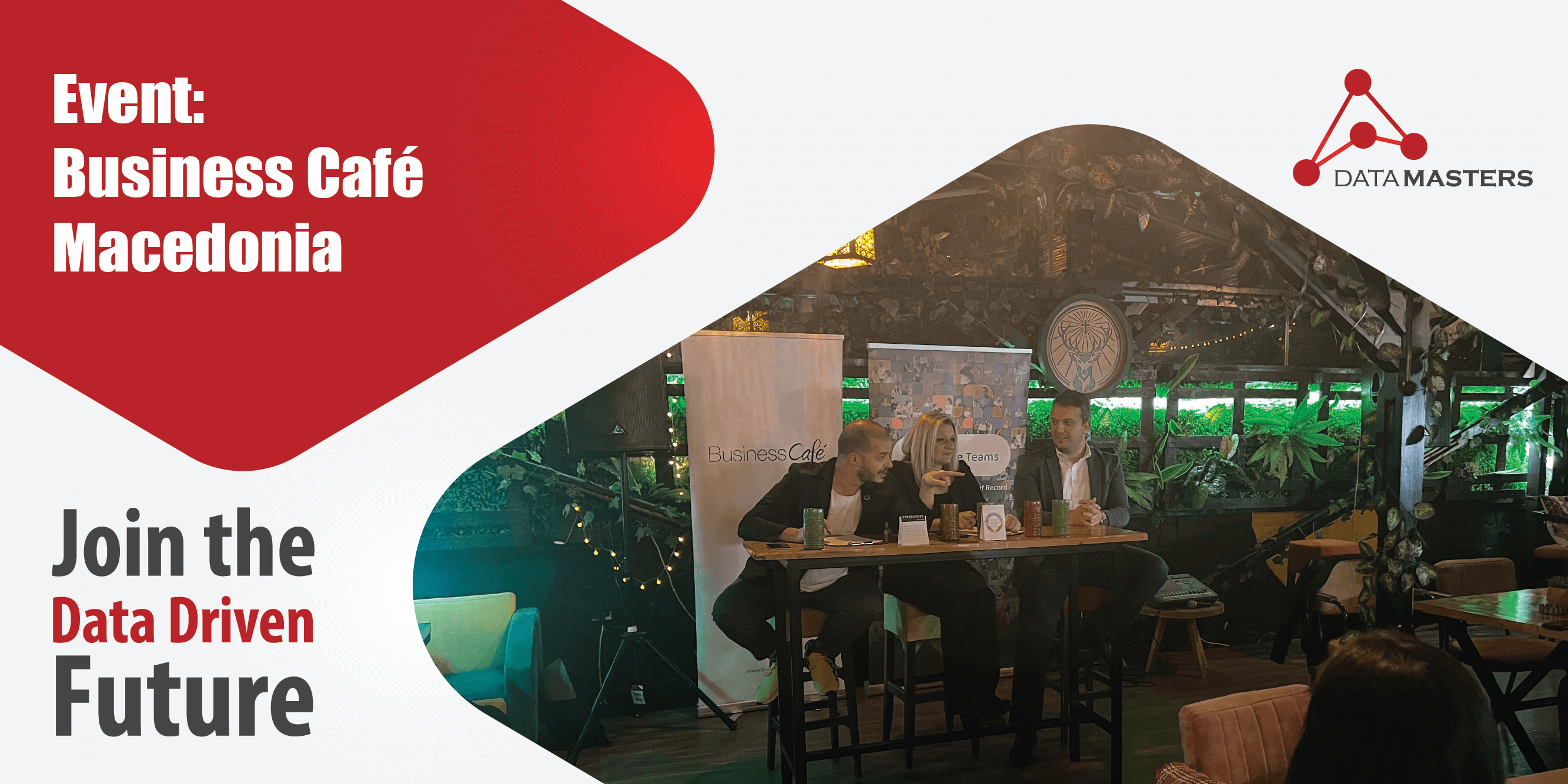 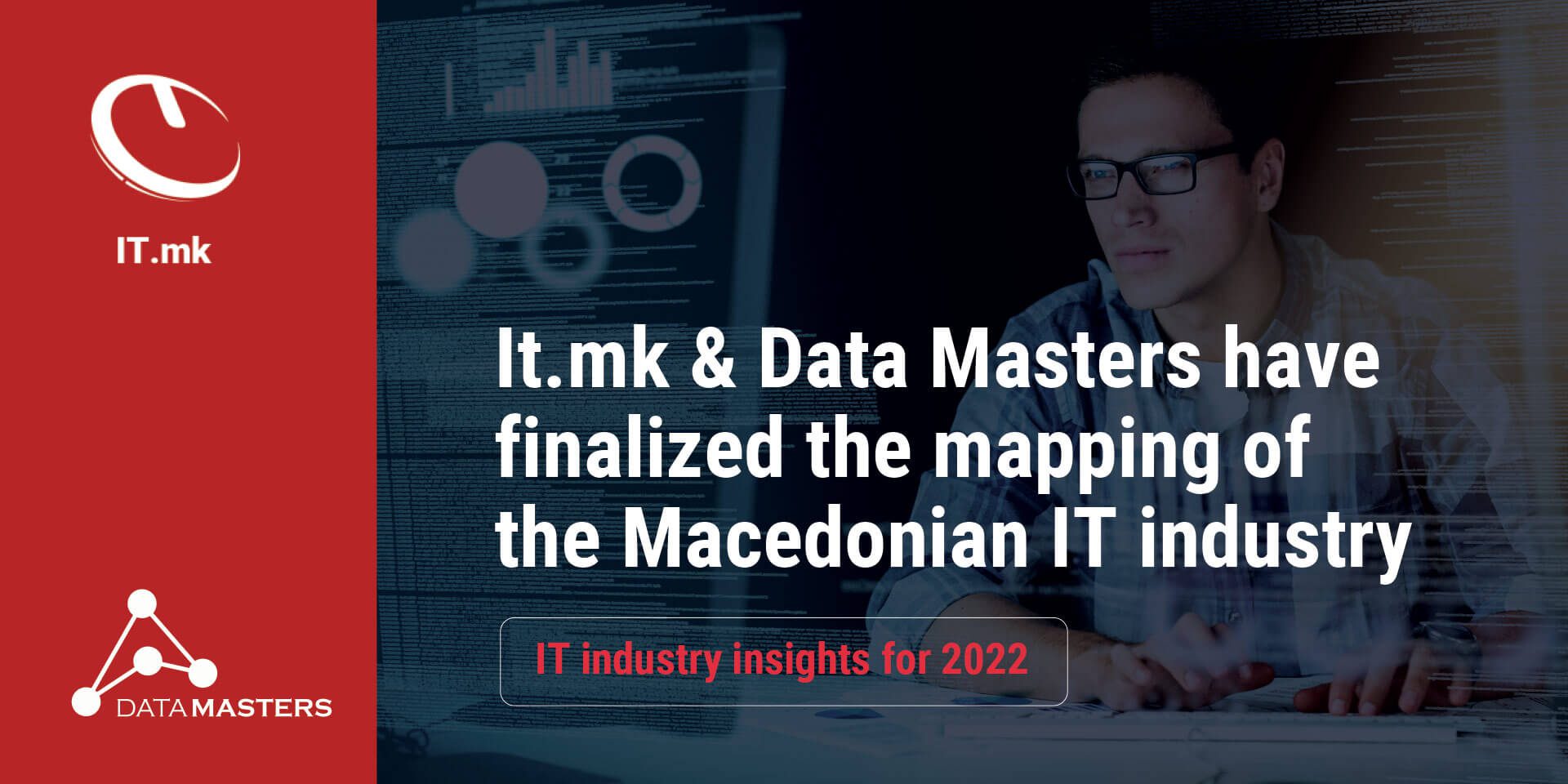 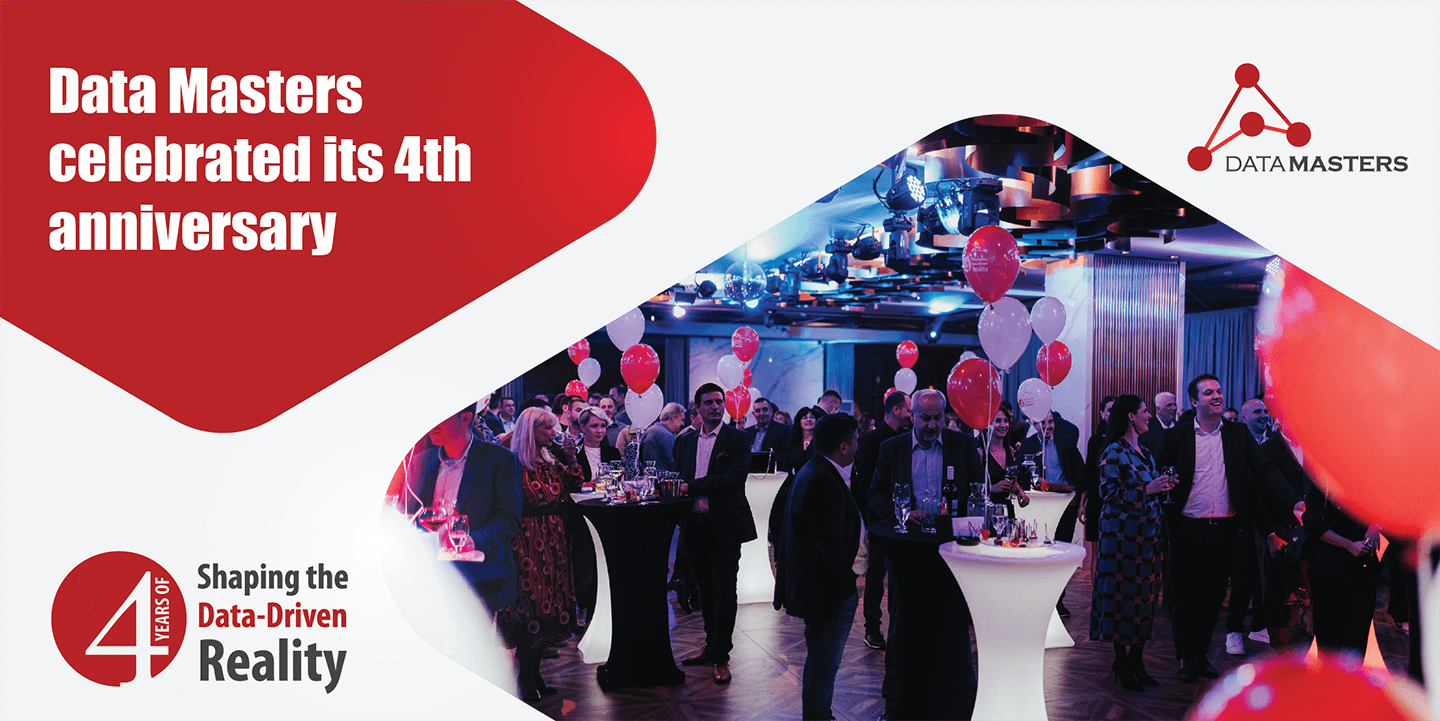 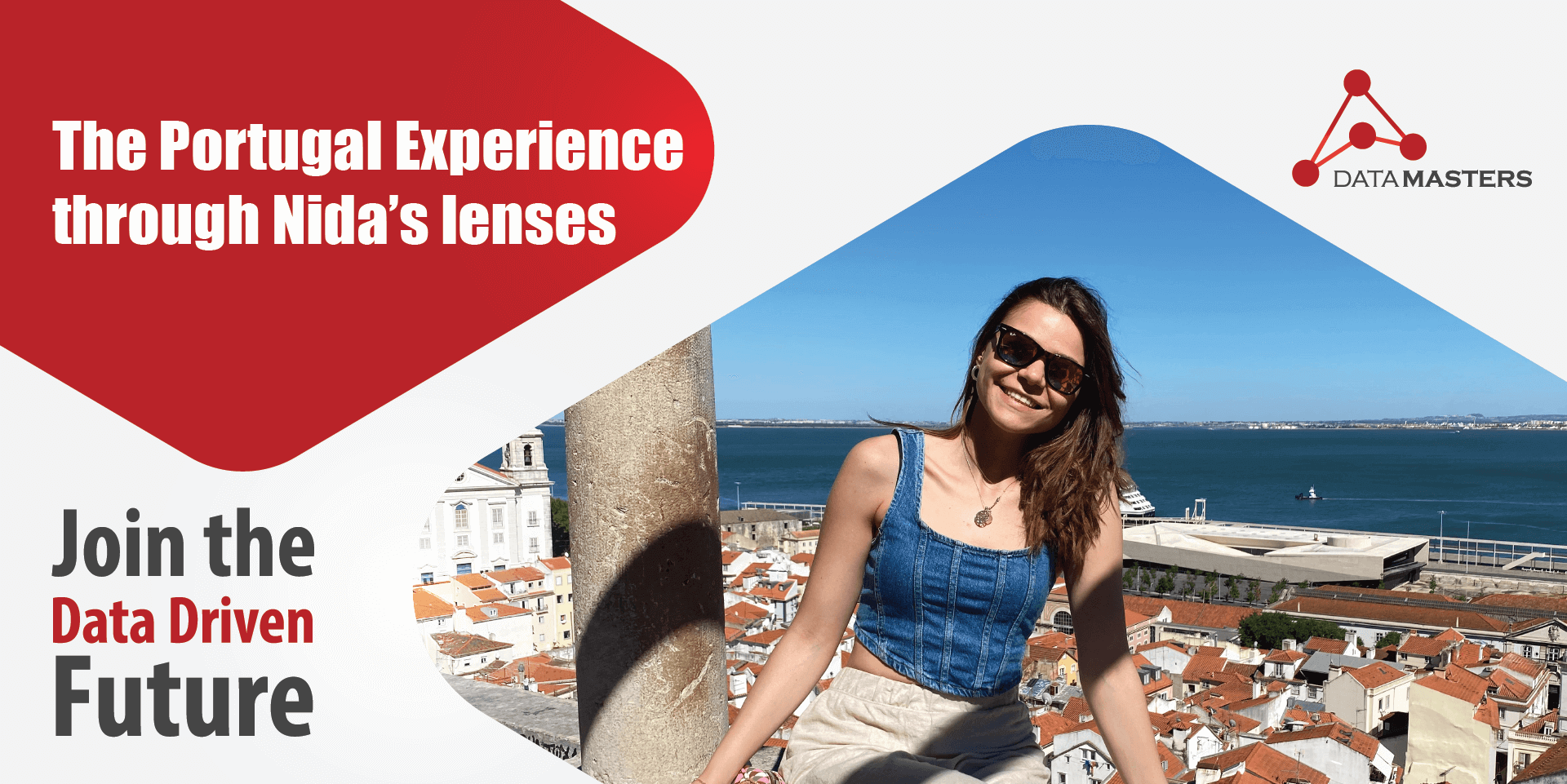 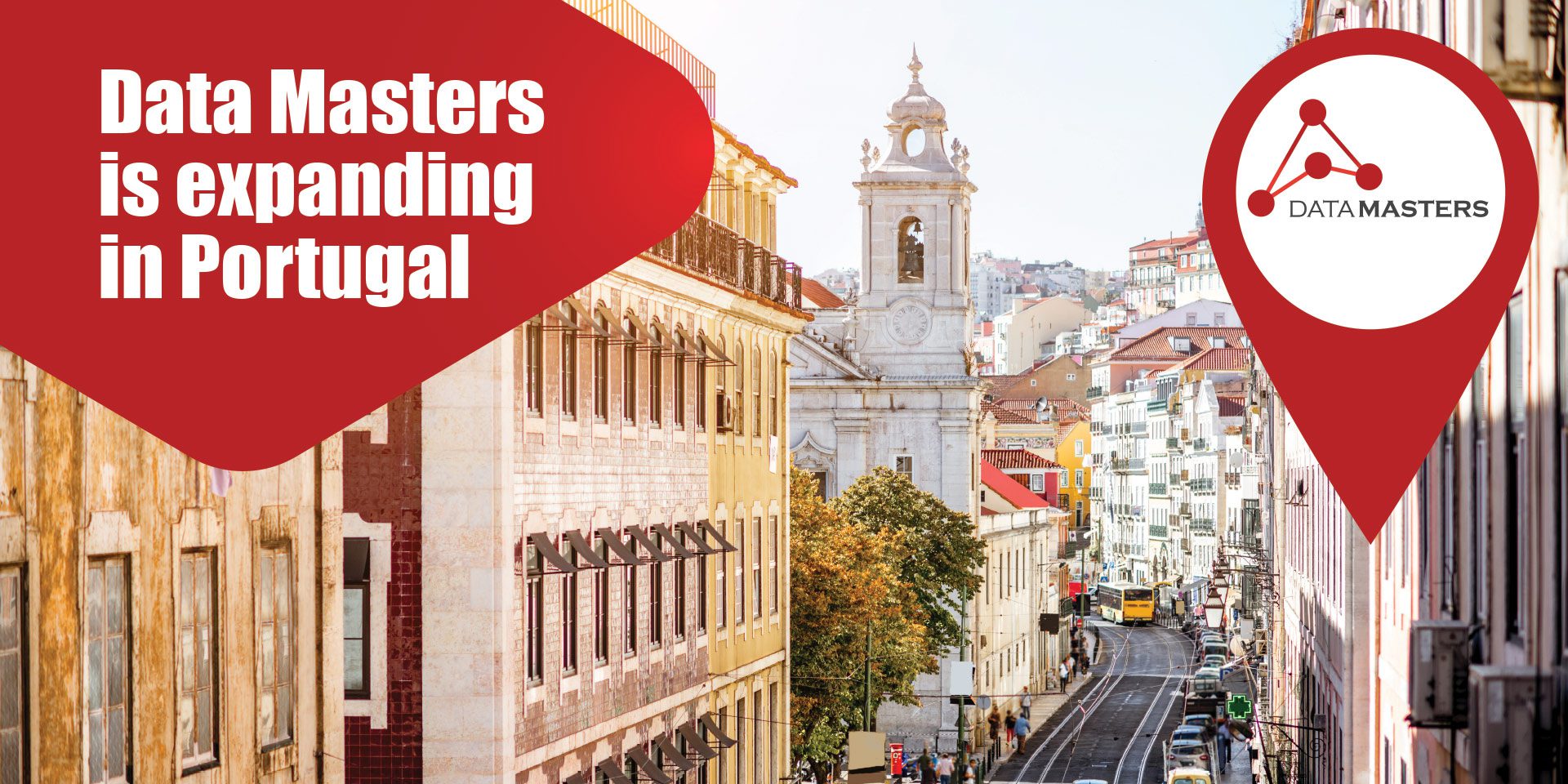